SYDNEY--Australia faces an economically damaging domestic gas-supply shortfall in 2023 and the government should work with producers to immediately redirect liquefied natural gas intended for export, the country's consumer watchdog said.

The Australian Competition and Consumer Commission on Monday said the shortfall in Australia's east-coast gas market could force manufacturers to close. The expected deficit is equivalent to about 10% of forecast domestic demand on the east coast, where Australia's three largest cities are located.

"This is a significant deterioration in conditions relative to what we projected for 2022 at the same time last year and presents a real risk to Australia's energy security," the ACCC said in an interim report of its inquiry into Australia's gas market.

The watchdog said the shortfall could put further upward pressure on energy prices that businesses say are already hitting margins just as the economy emerges from more than two years of Covid-related disruption.

The ACCC said it supports the government's recent announcement that it would review and extend the emergency mechanism that allows it to force producers to prioritize domestic demand at competitive terms.

Major LNG producers currently expect to export the majority of their uncommitted supply, known as excess gas, as spot cargoes or additional LNG sales, the ACCC said. The watchdog said they should instead lift domestic supply over the remainder of 2022 in order to head off a material shortfall at the start of 2023. 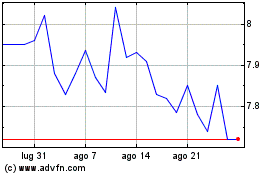 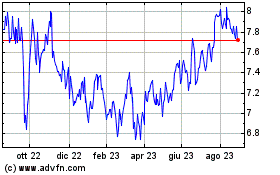 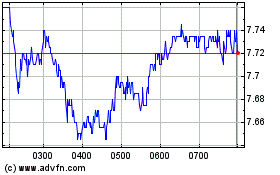