Enel SpA is selling its entire stake in PJSC Enel Russia for roughly 137 million euros ($144.5 million), after Chief Executive Francesco Starace said the company was seeking to reduce its exposure to the country following Russia's invasion of Ukraine.

The Rome-based energy company said late Thursday that it had signed two separate agreements with Russian oil company Lukoil PJSC and private fund Gazprombank-Frezia to sell its 56.43% stake in Enel Russia in a deal that is expected to close within the third quarter, effectively disposing of all its Russian power-generation assets, including about 5.6 gigawatts of conventional capacity and around 300 megawatts of wind capacity at different stages of development.

Mr. Starace said in March that Enel had "decided that in these present circumstances we cannot deploy more growth in Russia" and that the company was exploring various scenarios on the future of its existing assets in the country.

Scores of western companies have quit the Russian market altogether since Moscow launched a full-scale invasion of its neighbor on Feb. 24. The U.S., the European Union and their allies have imposed a wide-ranging package of sanctions in response that have crippled the Russian economy.

While the sale of Enel Russia should have a positive effect of roughly EUR550 million on Enel's consolidated net debt, the company said it is also forecasting a hit of about EUR1.3 billion on net income. 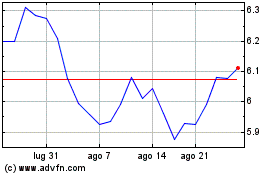 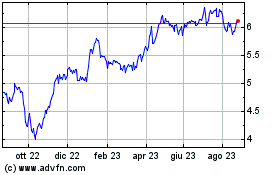 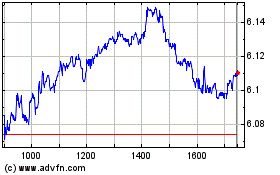