Norway has ended its contract with helicopter maker NHIndustries, saying its NH90 aircraft don't and will never meet the requirements of its armed forces.

Norway said Friday that it will return all helicopters received to NHIndustries, which is owned by Airbus SE, Leonardo SpA and Fokker.

It will also request a refund, including the around 5 billion Norwegian kroner ($520.7 million) it has already paid under the contract, plus interest and other expenses.

"We have made repeated attempts at resolving the problems related to the NH90 in cooperation with NHI, but more than 20 years after the contract was signed, we still don't have helicopters capable of performing the missions for which they were bought, and without NHI being able to present us with any realistic solutions," said Gro Jaere, director general of the Norwegian Defence Materiel Agency.

NHIndustries didn't immediately respond to a request for comment. 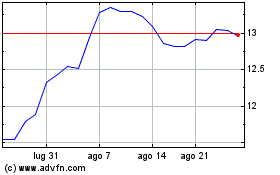 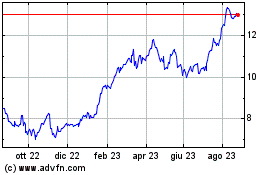 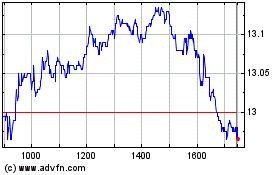