AXA SA said Wednesday that first-half profit and revenues beat expectations as it launched a share buyback worth up to EUR1 billion.

The French insurer said net profit was 4.11 billion euros ($4.22 billion) in the six months to the end of June, slightly higher than the EUR4.00 billion it reported in the same period last year.

Profits were hit by an around EUR300 million pretax provision from the war in Ukraine in the first half, including the write-off of goodwill on its stake in Russian insurer Reso Garantia, the Paris-based company said.

Gross revenues, its top-line figure, increased 1% from a year earlier on a constant-currency basis to EUR55.14 billion, as its health segment grew 13%, though that was partly offset by its life & savings business, where revenues fell 5%.

Both main figures beat expectations of EUR3.37 billion for net profit and EUR54.61 billion for gross revenues, according to analysts' consensus provided by the company.

The company also launched a new share buyback of up to EUR1 billion, which it said would launch as soon as "reasonably practicable" based on market conditions, expected to be completed by February 2023. 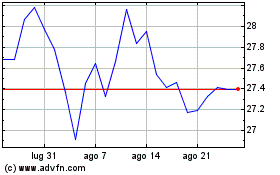 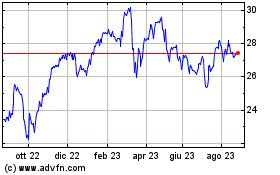