LVMH Moet Hennessy Louis Vuitton SE said Tuesday that sales and earnings soared in the first half of the year despite the impact of pandemic lockdowns in China, with the core fashion division once again driving growth and profitability.

The French luxury-goods major's profit from recurring operations in the January-June period rose 34% on year to 10.24 billion euros ($10.46 billion), with an operating margin of 27.9%. This includes EUR7.51 billion from the fashion & leather-goods division, which houses brands including Louis Vuitton and Dior. Analysts had expected the group to make half-year operating profit of EUR9.57 billion, according to a FactSet-compiled poll of estimates.

The group made total sales of EUR36.73 billion in the six months, with only a slight deceleration in the second quarter to 19% organic growth compared with 23% in the first quarter. The F&LG division contributed a 24% rise to sales of EUR18.14 billion in the half-year. Analysts had expected a figure of EUR35.42 billion, according to FactSet.

Revenue was driven by trends in Europe and the U.S., while Asia growth was dampened by health restrictions in China, LVMH said, without specifying the growth figures by region. 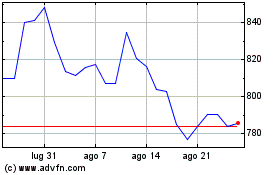 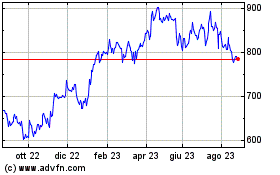 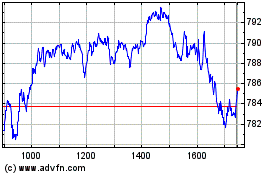