The euro climbed against its most major rivals in the European session on Monday, as German bond yields rose after the European Central Bank's policymakers signalled sharper rate hikes in the months ahead to bring inflation down.

In an interview with Bloomberg News, Latvian central bank governor Martins Kazaks said that big rate hikes may not be over yet and a significant move is required at the September meeting.

The ECB would raise interest rates for as long as it takes to bring inflation back to its target, President Christine Lagarde said in an interview with Germany's Funke Mediengruppe published on Friday.

In contrast, the euro was down at 0.8479 against the pound, its lowest level since July 19. The euro may locate support around the 0.82 level. 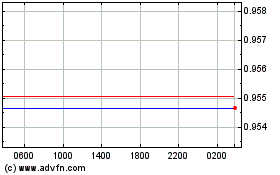