Details pertaining to the above were reported.

Approved as proposed. The following 9 persons were elected and have assumed their positions as Members of the Board of Directors:

Approved as proposed. The following 2 persons were elected and have assumed their positions as Audit & Supervisory Board Members:

Approved as proposed. The following person was elected as a substitute Audit & Supervisory Board Member:

Ryuji Sakai is a substitute Outside Audit & Supervisory Board Member for Yoko Wake, Hiroshi Ozu, or, George Olcott.

Proposed Resolution 5: Partial Amendments to the Articles of Incorporation (Amendment in association with the introduction of the system for electronic provision of materials for General Shareholders' Meetings) 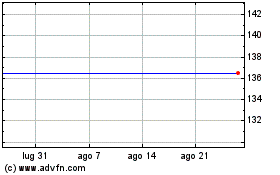 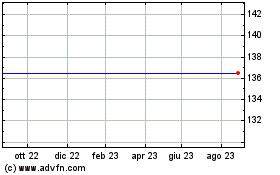 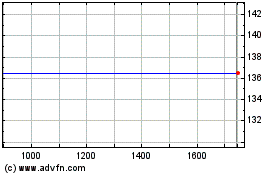