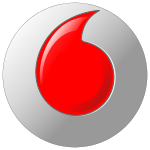 Vodafone Group PLC said Monday that Nick Read has agreed to step down as chief executive and that current Chief Financial Officer Margherita Della Valle has been appointed as interim chief executive.

The U.K.-based telecommunications company said Mr. Read will step down on Dec. 31 and that he will be available as an adviser to the board until March 31.

Mr. Read spent 20 years at Vodafone, with four in the role of CEO, guiding the company through the pandemic. "I agreed with the board that now is the right moment to hand over to a new leader who can build on Vodafone's strengths and capture the significant opportunities ahead," Mr. Read said.

Vodafone shares have lost around 40% since Mr. Read was appointed in October 2018.

"With the shares languishing at their lowest levels in more than 20 years it is hard to describe departing Vodafone CEO Nick Read's tenure as anything other than a disappointment," AJ Bell investment director Russ Mould said. "[Mr.] Read has faced some exceptional challenges in that time, notably an inflation crisis and a global pandemic, however he has struggled to persuade the market and, ultimately his employers, that he has a strategic plan to help revive Vodafone's growth," Mr. Mould added.

Ms. Della Valle takes the CEO role on an interim basis, with stated aim accelerating the execution of the strategy to improve operational performance and deliver shareholder value. She will continue in as CFO and combine the roles, the company said. She joined Omnitel Pronto Italia, which later became Vodafone Italy, in 1994.

A process to identify a new CEO is under way, the company said.

Write to Kyle Morris at kyle.morris@dowjones.com 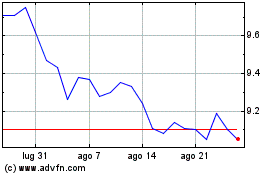 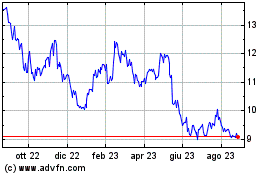 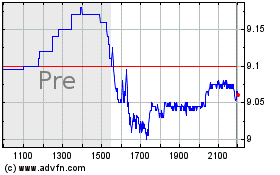