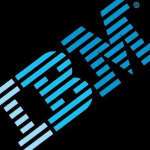 TORONTO, June 2, 2022 /CNW/ -- Canadian results from a global study from IBM's (NYSE: IBM) Institute of Business Value were released today at Think 2022, the company's annual conference held in Toronto. Canadian CEOs who participated in the survey of more than 3,000 CEOs worldwide marked a milestone with the majority of respondents (56%) ranking sustainability as a high priority for the first time ever. This represents a significant leap from a year ago when less than a third (31%) of Canadian leaders cited sustainability among their priorities. 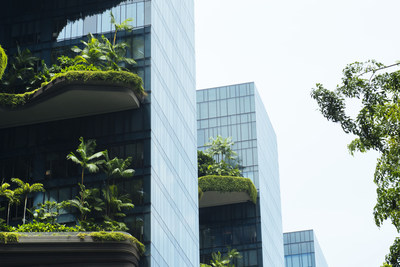 Nearly half (47%) of Canadian CEOs feel their sustainability investments will accelerate business growth. An even larger number (59%) this year accept responsibility for business impacts on the environment, as pressure to act mounts from stakeholders after witnessing a proliferation of corporate sustainability pledges in the last year. CEOs in Canada report receiving the greatest pressure on environmental sustainability from board members (79%) and investors (68%) – the stakeholders they tend to interact with most directly – as opposed to consumers (17%). Additional pressure comes from regulators (56%), government (55%) and ecosystem partners (52%). Pressure from employees came in at a distant 12%.

When asked whether they felt confident they would achieve their overall sustainability targets, 53% of Canadian CEOs said they were, while 24% said the targets announced by government for their industry are not achievable.

One of the notable challenges when it comes to executing their sustainability strategies appears to be having enough skilled employees to deliver. Only 35% of Canadian CEOs say they have people and skills needed and a mere 21% indicated that their sustainability efforts had any impact on recruiting talent.

Cyber Risk – the only more pressing challenge for businesses

Cyber risk is the only challenge weighing more heavily than environmental sustainability on the Canadian C-Suite, according to those surveyed. Cited as a top priority by 57% of Canadian CEOs in 2022 – compared to 46% in 2021 – cybersecurity awareness appears to be growing ever more important in the face of increasingly costly and frequent attacks, the price tag of which rose to CA$6.75 million per incident on average last year, an all-time high for Canada.

An expanding footprint in Canada leading up to Think

"In 2022, IBM has focused on helping strengthen the Canadian workforce through skills development and hiring, research and innovation, and by tackling big problems – like sustainability – via quantum computing, AI, hybrid cloud and transformation services."

IBM has continued to invest in innovation, growth, progress and talent in Canada throughout 2022:

"The tech industry is driving growth across the Canadian economy, which is a trajectory IBM is focused on continuing. We are seeing that digital acceleration is a key differentiator between organizations that are emerging stronger and those being left behind." 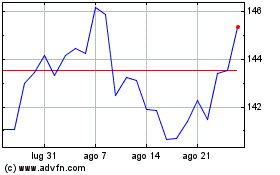 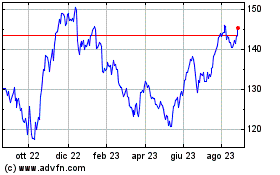 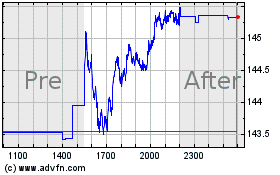