Charles Schwab Corp. on Thursday said it named longtime Chief Executive Walter Bettinger II to the additional post of co-chairman, as the discount brokerage's founder and namesake continues to pass the baton.

The Westlake, Texas, company said Mr. Bettinger, 61 years old, would serve as co-chairman alongside Charles Schwab, who founded the brokerage in 1971 and turns 85 on July 29.

Schwab said the move is part of a "thoughtful and long-term succession plan," adding that Mr. Schwab would remain actively involved in the firm's strategic direction and corporate governance.

Mr. Bettinger, who joined Schwab in 1995 as part of its acquisition of Hampton Co., took the helm as CEO from Mr. Schwab in 2008. He has been Mr. Schwab's heir apparent since February 2007, when he was named president and chief operating officer. 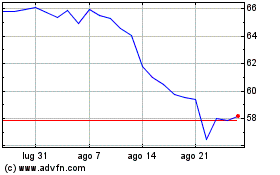 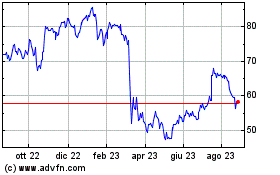 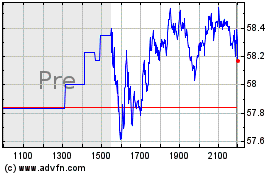