It was alleged that the company used kickbacks and false statements in connection with the drugs Trasylol, Avelox and Baycol. The settlement follows two whistleblower lawsuits filed by Laurie Simpson, a former employee of Bayer who worked in its marketing department.

Under the terms of the settlement, Bayer and its related entities--Bayer HealthCare Pharmaceuticals Inc., Bayer HealthCare LLC and Bayer AG--will pay roughly $38.9 million to the U.S. and more than $1.1 million to 20 states and the District of Columbia.

A Bayer spokesman said that the allegations focus on conduct that dates back more than 15 years.

"The settlement of these cases, which does not include any admission of wrongdoing, reflects a business decision by the company that resolution was preferable to continuing already protracted litigation under a statute that is inefficient and in need of reform," spokesman Christopher Loder said.

Mr. Loder also said that, as a result of the settlement, the two cases made under the False Claims Act would be dismissed.

Under the first lawsuit, Ms. Simpson alleged that the company paid kickbacks to hospitals and physicians to get them to use the drugs Trasylol and Avelox. She also alleged that the drugs were marketed for off-label uses that were not reasonable or necessary, and that Bayer downplayed the safety risks of Trasylol, which is a drug used to control bleeding in certain heart surgeries.

In the lawsuit, filed in New Jersey, Ms. Simpson also alleged that as a result of this conduct, Bayer caused the submission of false claims to the Medicare and Medicaid Programs and violated the laws of 20 states and the District of Columbia.

Under a second lawsuit, which was transferred to the District of Minnesota, Ms. Simpson alleged that Bayer knew about and downplayed Baycol's risks of causing rhabdomyolysis. The lawsuit further alleged that Bayer misrepresented the efficacy of the drug Baycol when compared to other statins, and that Bayer induced the Defense Logistics Agency to renew certain contracts relating to Baycol.

Write to Kathryn Hardison at kathryn.hardison@wsj.com 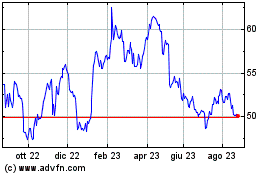 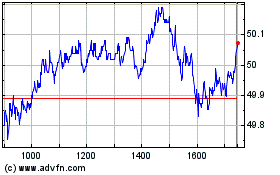