Deutsche Bank AG on Wednesday said that it posted its highest after-tax profit since 2013 in the first quarter despite an increase in bank levies.

Analysts had forecast an after-tax profit of EUR1.12 billion, according to a company-compiled consensus.

In the quarter, Deutsche Bank recognized a 28% increase in annual bank levies to EUR730 million.

Revenue at the investment bank unit was up 7% on year in the quarter.

"All our businesses delivered results in line with or ahead of our targets, and we produced our highest quarterly profit for nine years," Chief Executive Christian Sewing said.

The bank said it further reduced its Russian credit exposure over the quarter as gross loan exposure was cut by 5% to EUR1.3 billion and net loan exposure decreased 21% to EUR500 million.

Ruble cash balances with Russia's central bank were EUR900 million at the end of the quarter, mainly reflecting deposits from existing clients, DB said, adding that all major derivative exposures have been unwound and market risk exposure to the country remains low.

Looking at the full-year, the bank said it is well-positioned to deliver on its targets, supported by continued cost discipline and organic capital generation. 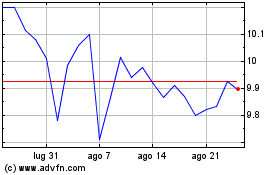 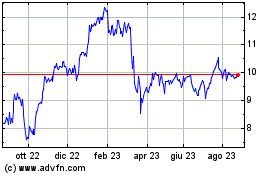 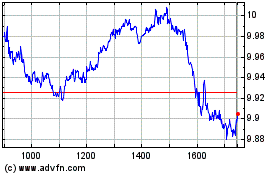