Uniper SE and industrial stocks in Germany trade higher on Tuesday after a media report that Russian gas flows via the Nord Stream pipeline are seen restarting on time.

At 1503 GMT, Uniper was up 11.4% at EUR10.55. Stocks in energy-intensive sectors such as steelmaking, chemicals and industrial manufacturers also moved higher. Siemens AG's shares were up 5.2%, while Wacker Chemie AG was up 5.3%. Thyssenkrupp AG and BASF SE were up 4.5% and 4.7%, respectively.

The Nord Stream pipeline, which connects Russia's Siberian gas fields with Germany under the Baltic Sea, is expected to resume operations on Thursday following 10 days of annual maintenance, but at less than its capacity of some 160 million cubic meters a day, Reuters reported Tuesday, citing unnamed sources.

Before maintenance works began, Moscow had already cut deliveries on the pipeline to 40% of its capacity.

Earlier on Tuesday, officials said the European Union is working on contingency plans in case Nord Stream won't resume operations, but that it is still unclear whether gas shipments to Germany will resume when scheduled maintenance ends this week. 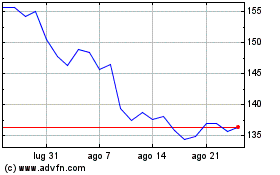 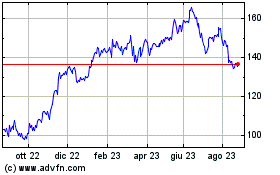 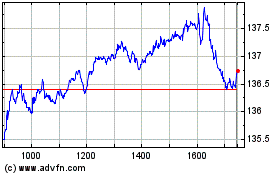