WELLINGTON, New Zealand--Potential developers of a hydrogen production and export facility in New Zealand have been whittled down to Woodside Energy Ltd. and the renewable energy arm of miner Fortescue Metals Group Ltd., the project's partners said.

Southern Green Hydro, a venture between New Zealand power companies Contact Energy Ltd. and Meridian Energy Ltd., said in a June 20 statement that a lead developer will be selected after Fortescue and Woodside provide more detailed proposals by the end of August.

Hydrogen produced from renewable energy has been promoted as a possible alternative to fossil fuels, but is still expensive to produce. The New Zealand project would be located in the Southland region close to the country's largest hydro power station, Manapouri, which is owned by Meridian.

Woodside and Fortescue Future Industries were among four companies including Mitsui & Co. and Linde that were shortlisted as possible developers earlier this year.

Write to Stephen Wright at stephen.wright@wsj.com 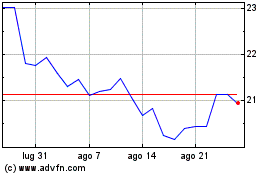 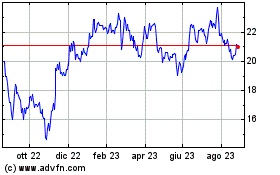 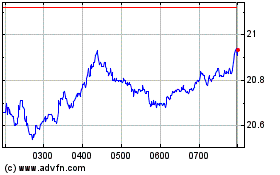