SYDNEY--Telstra Corp. Ltd. will invest up to 1.6 billion Australian dollars (US$1.1 billion) on two projects including expanding its optical-fiber network and building local infrastructure for ViaSat Inc.

The Australian communications provider said the bulk of the investment, which is in addition to its previously announced capital expenditure commitments, would occur between its 2023 and 2025 fiscal years. It expects to invest up to A$350 million annually over the period, with its investment eventually totaling A$1.4 billion-A$1.6 billion.

Telstra said it expects the combined investment to deliver an internal rate-of-return in the mid-teens, to contribute A$200 million in annual earnings by fiscal 2026, and to have a payback period of approximately nine years.

Total group capex is forecast to be about A$250 million lower annually compared with adjusted depreciation and amortization.

Telstra, which analysts have tipped as the most likely buyer for the government-owned national broadband network in the event of its expected privatization, said it will add up to 20,000 kilometers (12,427 miles) of ultra-high capacity fiber to its own network. It said it is already in talks with potential fiber-network anchor customers including global cloud-service providers and other communications firms.

Telstra said it would also build and manage ground infrastructure and fiber for ViaSat as part of what would be Australia's largest-scale satellite solution deployment. ViaSat provides broadband services for fixed, mobile and government customers.

Telstra maintained its fiscal 2022 guidance and its medium-term financial aspirations, which include cutting fixed costs by A$500 million between fiscal 2023 and fiscal 2025. 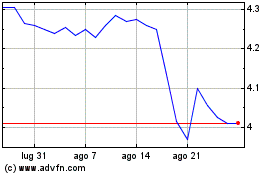 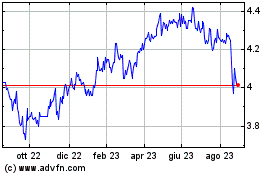 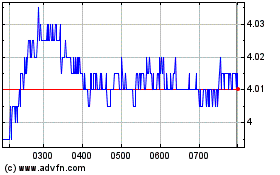