New Advisory Board, First Addition Could be Transformative

Trying not to bury the lead as we begin to explain, we're intrigued by news regarding an important new member to the CAVU team.

On September 23, the Company announced the creation of an Advisory Board and added Allen Edzerza as its first member.

Before we talk about Edzerza let us be clear that we LOVE when young companies start Advisory boards. It potentially provides a window into the company's future potential.

Who's on the board? What's their background? What do they bring to the table?

The board member is attaching their name and reputation to the Company, which will potentially enhance its profile and provide a valuable addition to its business.

Edzerza's banking and mining background is well suited to provide that enhancement.

Per the release, Edzerza has broad experience negotiating with and for First Nations, both federal and provincial governments and industry across Canada and is a proud member of the Tahltan First Nation.

A couple more bullets from the release show Edzerza's CV and why it's likely productive for CAVU:

To that end, Edzerza's quote is resonant.

"Through our discussions I have come to see CAVU as a company that sets itself apart from other exploration companies through a proactive approach with First Nations and by taking Environmental, Social, and Governance (ESG) seriously," stated Edzerza. "A large part of First Nation culture is about sustainable land use and resource sharing, and CAVU has demonstrated a willingness to become an industry leader in this respect. I look forward to my involvement in the Company."

Edzerza has significant context to make that claim and assertion as detailed in the release. This is an industry insider and First Nations leader making this pronouncement.

For CAVU this first Board Member could be one of the most important team additions that it ever makes, this early advocate among the First Nations and with a background in mining that could very well be seen as a seminal signal of the qualitative value of CAVU's business model.

Ultimately, it's not just "What's in a Name" like the hard to forget "Edzerza" but most importantly, what the person who carries the moniker brings immediately and subsequently to the Company.

For more informative reports such as this, please sign up at http://www.emergingmarketsllc.com/newsletter.php

Section 17(b) of the Securities Act of 1933 requires that any person that uses the mails to publish, give publicity to, or circulate any publication or communication that describes a security in return for consideration received or to be received directly or indirectly from an issuer, underwriter, or dealer, must fully disclose the type of consideration (i.e. cash, free trading stock, restricted stock, stock options, stock warrants) and the specific amount of the consideration. In connection therewith, EMC has received the following compensation and/or has an agreement to receive in the future certain compensation, as described below.

We may purchase Securities of the Profiled Company prior to their securities becoming publicly traded, which we may later sell publicly before, during or after our dissemination of the Information, and make profits therefrom. EMC does not verify or endorse any medical claims for any of its client companies.

EMC has been paid $110,000 by CAVU Mining Corp. for various marketing services including this report. EMC does not independently verify any of the content linked-to from this editorial. http://emergingmarketsllc.com/disclaimer.php 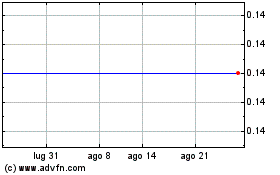 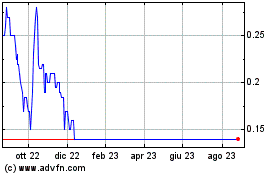 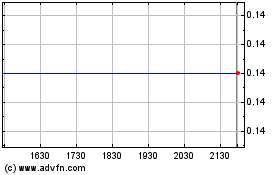