Airbus SE has canceled a plane order from state-owned carrier Qatar as the two companies have been in dispute for months over surface degradation on A350 jets.

The European plane maker has canceled a contract for 50 of its A321 planes, a company spokeswoman told Dow Jones Newswires on Friday, confirming an earlier report by Bloomberg.

The cancellation comes as Qatar Airways Co. and Airbus have disagreed on the possible safety risks that could be caused by surface and paint damages on the Airbus's widebody jet.

The Qatari carrier said last month that it was suing Airbus in the technology and construction division of the High Court in London over the unresolved dispute. It said at the time that it had grounded 21 A350 jets so far because of safety issues it said the defect could pose.

Airbus doesn't dispute the existence of surface degradation on some of its A350s but said in early December that the issue has no effect on its fleet's airworthiness, a finding that it said at the time was confirmed by the European Union Aviation Safety Agency. 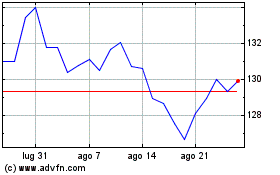 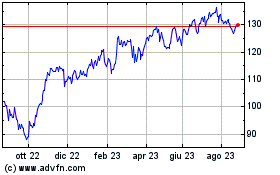 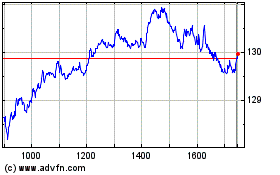