In the Asian session on Friday, the Japanese yen that weakened against its key counterparts following the Bank of Japan's decision to keep its ultra-expansionary policy stance unchanged erased its losses in a short while.

The central bank left the policy rate unchanged at -0.10 percent as expected and reaffirmed that it will purchase a necessary amount of Japanese government bonds (JGBs) without setting an upper limit so that 10-year JGB yields will remain at around zero percent.

The BoJ board voted 8-1 to retain the policy rate and the 10-year JGB yield target.

The BoJ also retained its forward guidance to purchase 10-year JGBs at 0.25 percent every business day through fixed-rate purchase operations, unless it is highly likely that no bids will be submitted.

The bank reiterated that it will continue with quantitative and qualitative monetary easing with yield curve control, with an intention to achieve the inflation target of 2 percent, as long as it is necessary for maintaining the target in a stable manner.

The bank also decided to continue with the expansion of the monetary base until the annual inflation exceeds 2 percent and stays above the target in a stable manner.

The bank repeatedly said that it will not hesitate to take additional easing measures if required and expects short- and long-term policy interest rates to remain at their present or lower levels.

Looking ahead, Eurozone final CPI for May is set for release in the European session. 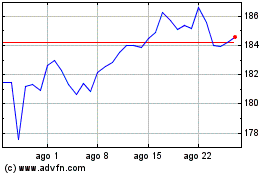 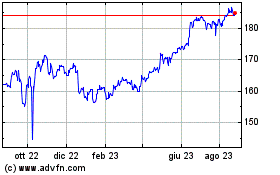 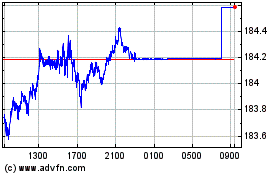